RUFA Contest 2019: an emotional interweaving of art, contemporaneity and thought. An intense and complex experience, but for this reason even more fascinating. An edition full of enthusiasm that has been able to focus on the key elements of the educational mission of an Academy: research, production and artistic promotion, all declining the kaleidoscopic forms of the intellect.

A theatre, the Brancaccio, completely “sold out” to listen to the talk of an icon of the twentieth century: David LaChapelle. A public, attentive and interested, in an event that has based its strength on expressiveness and performance. 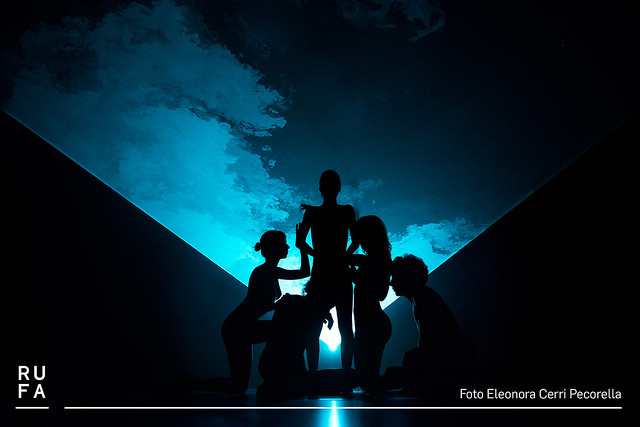 The staff of Rome University of Fine Arts is focused on achieving a single objective: to make unforgettable not only the show, but all the appointments on the calendar, starting with the masterclass and the press conference. The lecturers supported and sustained the students, discussing the contents in a sort of generational passage of what the future may be. 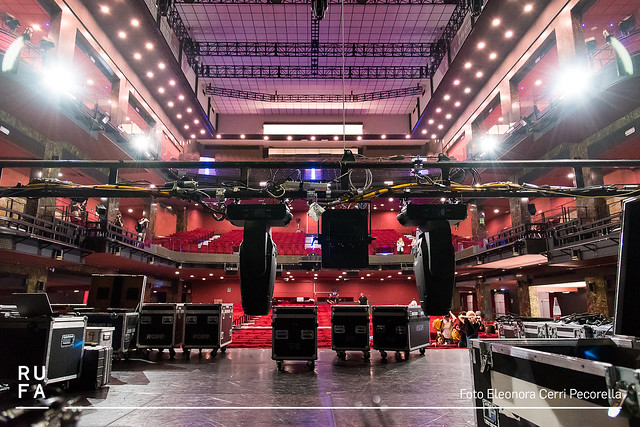 And then, of course, the students. Not only the twenty-five projects admitted to the final phase, but also those who participated in the selections, proposing ideas and paths that are always innovative and never trivial.
RUFA Contest: one wins, all win and the 2020 edition has already begun. 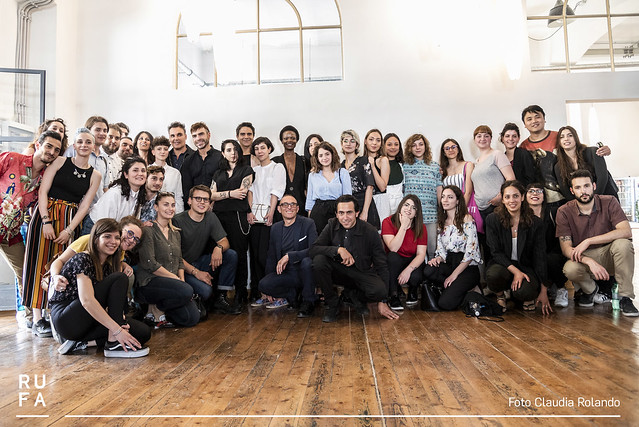