Adavede, by Alain Parroni, Cinema graduate at RUFA, won the Grand Prix as Best European Short Film at the 17th European Competition Event at UFCTC 2017 in Nice.
After participating at Venice Film Festival, Adavede’s success, a short film created by a team of RUFA students and former RUFA students, carried on throughout Europe. Adavede will be shown at numerous international festivals, including Alice nella Città, section of the Rome Film Festival, the ZINEBI Festival in Bilbao and the Detour On The Road Film Festival in Rome. 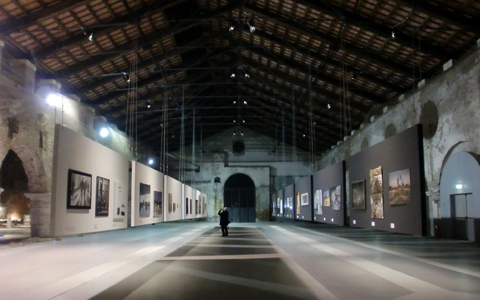 Registration for the second edition of the Menghetti International Art Prize is now open.

“Man and his art as harmony of life”: this is the theme of the 2019 edition of Miap, in the sections of painting, sculpture and photography. The aim of the award is to decline communicative ability, expressive quality and originality. For the winning work of each section will be awarded a cash prize of 5… Find out more 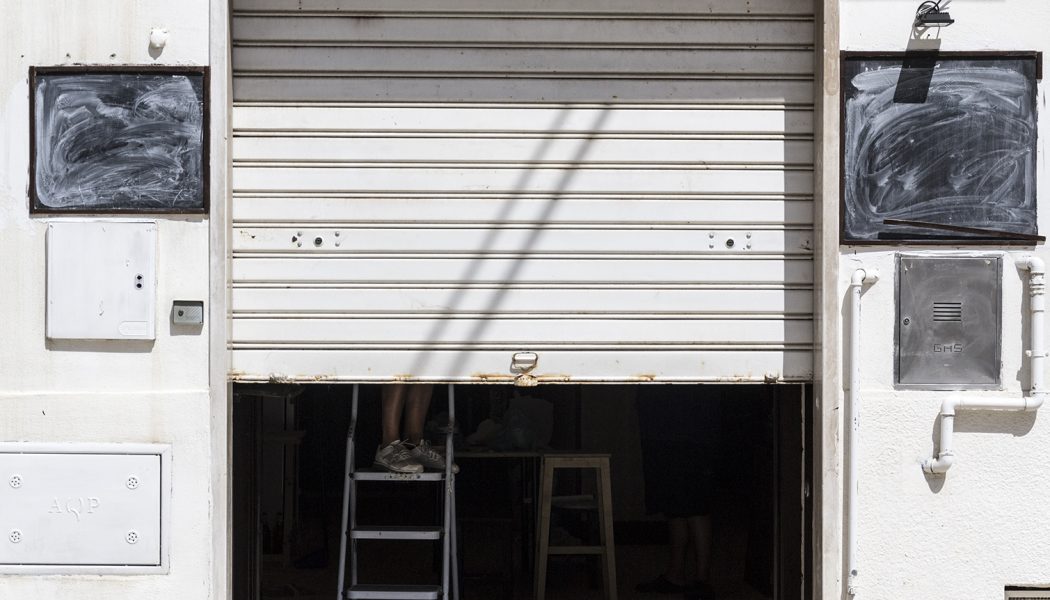 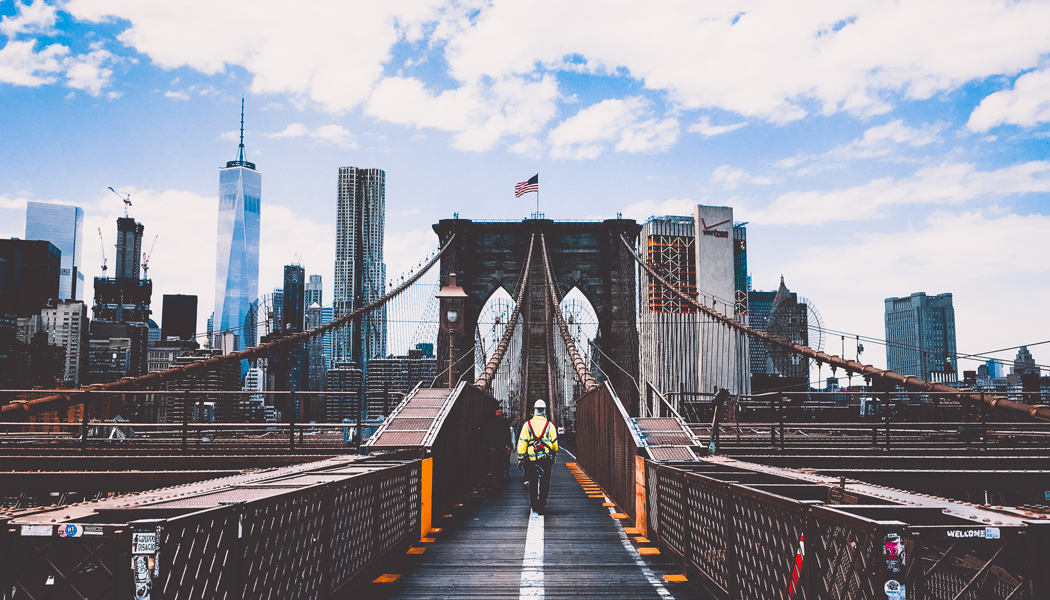 Here are the winners of the Tracks of Freedom announcement. Ready to go?

Many students have applied again this year to participate in the International Week film contest on the theme “Gender Equality”, and here is the highly anticipated response. The projects selected for this year’s edition by professors Amoruso and Zabala and then approved by Sylvie Page, professor at the University of Mainz, are: 1. “Abuse” by… Find out more 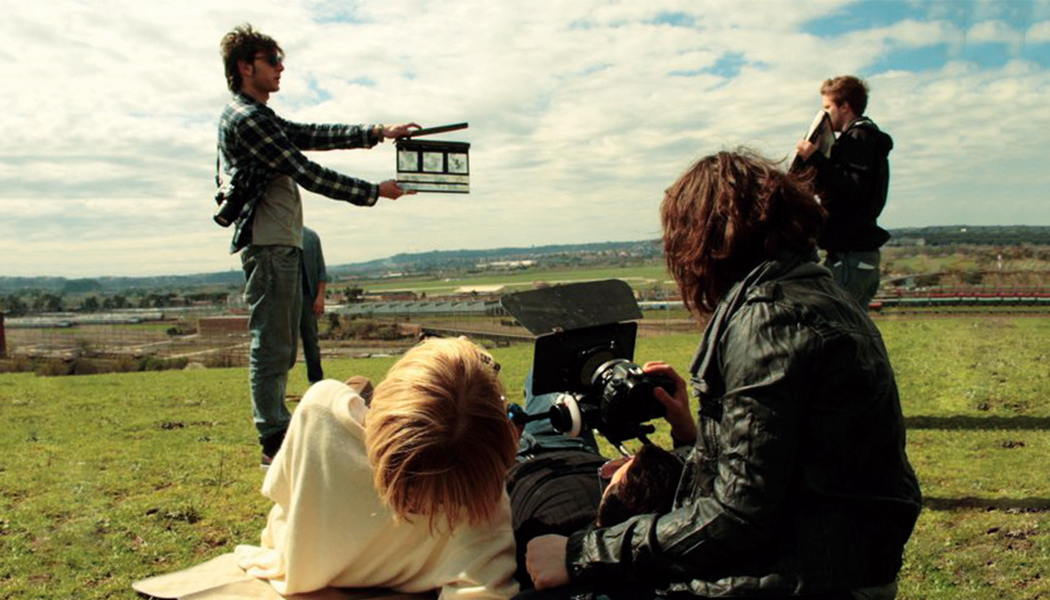