RUFA and the association MoCA, promoter and organizer of the “Premio Internazionale Arte Laguna”, now in its fourteenth edition, are renewing their collaboration. Specifically, it is an international competition that embraces multiple expressions of the arts: painting, sculpture and installation, photographic art, video art, performance, virtual art, land art, urban art, design. An event that is aimed at artists from all over the world, recognizing their equal opportunities, not setting any limit in terms of age, gender, nationality, theme.
The competition, founded in 2006, offers an important opportunity for visibility and professional growth, creating an exhibition with free admission that allows visitors to see in one place works from over 40 different countries.
A jury of high-profile professionals, not only Italians, but also foreigners, selects the works of the finalists that are exposed during the important collective exhibition held at the Venice Arsenal between March and April, involving an audience of about 10 thousand visitors from around the world.

In addition to the cash prizes of €7,000 for each of the sections in competition, important projects for artists have been realized, including residencies and exhibitions throughout Europe.
For information and to join the project, please visit www.premioartelaguna.it. You can also refer to the email address info@premioartelaguna.it.

Registration for the second edition of the Menghetti International Art Prize is now open.

“Man and his art as harmony of life”: this is the theme of the 2019 edition of Miap, in the sections of painting, sculpture and photography. The aim of the award is to decline communicative ability, expressive quality and originality. For the winning work of each section will be awarded a cash prize of 5… Find out more 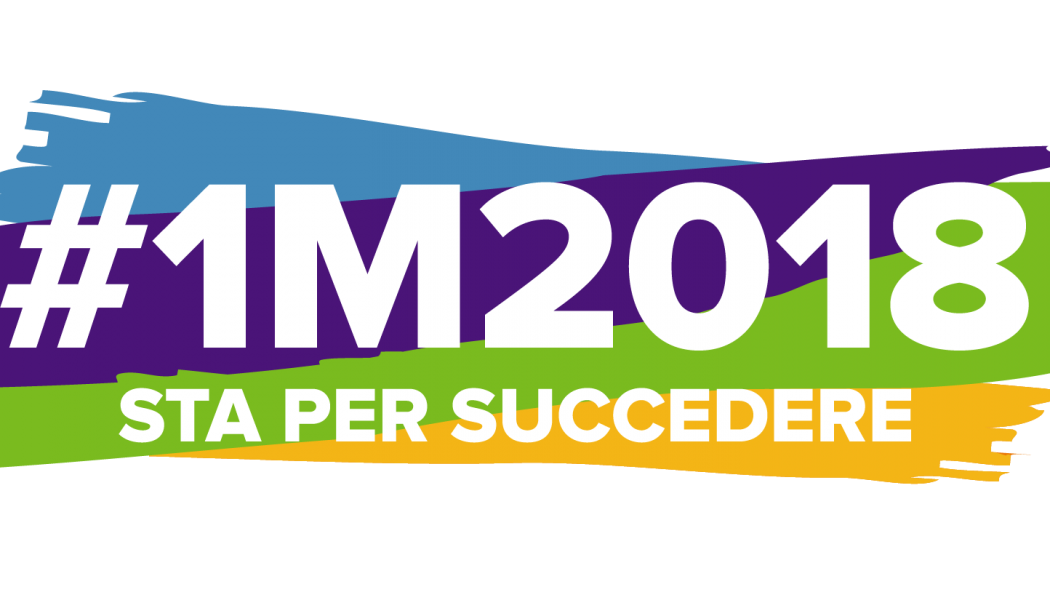 RUFA is partner of Sonar + D

Sónar + D is back, from 13 to 16 June in Barcelona, ​​the most popular event in Barcelona for music and innovation fans. It is one of the most authoritative European meetings of the contemporary art scene, built on a set of activities united by a single common thread: the relationship between creativity and technology…. Find out more 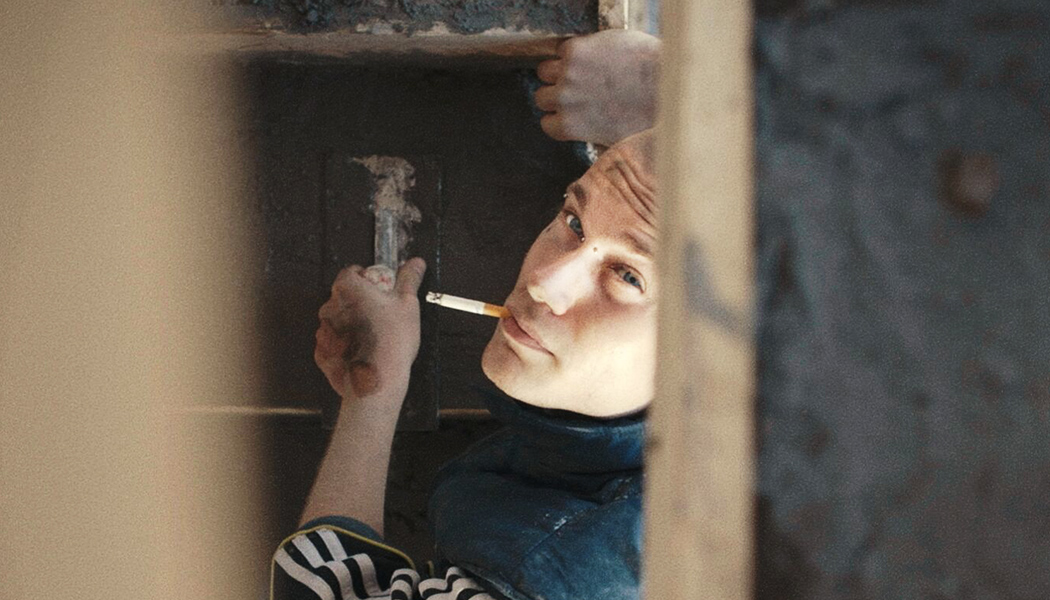 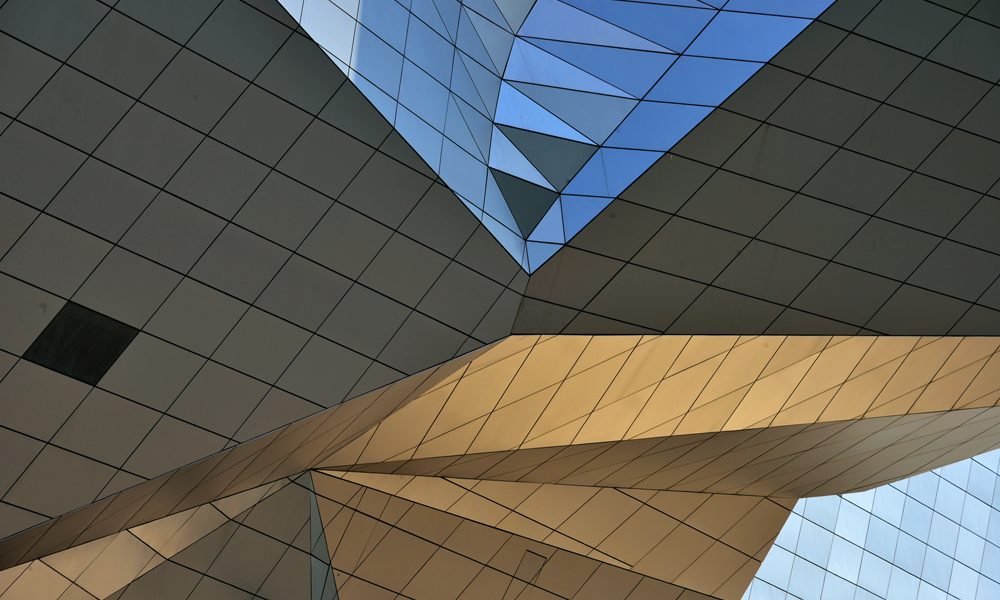 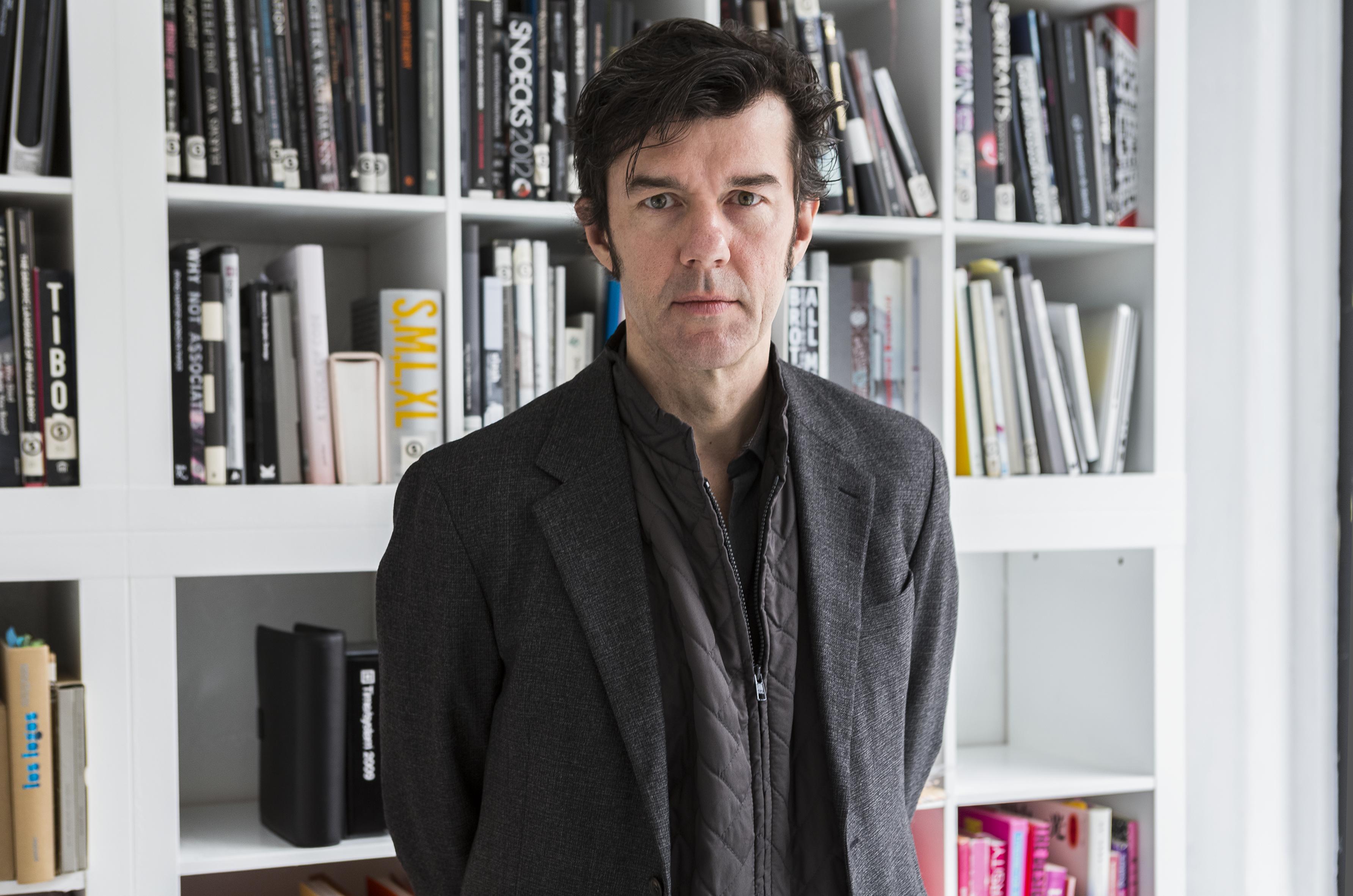