June 12, 2018: Rome opens its doors to an event that has become part of the cultural fabric of the city.
At the Teatro Olimpico will stage the show, the talk offered by the President of the Jury Shirin Neshat and finally the award ceremony: the RUFA Contest is a perfect evening, in which we celebrate the purest creativity, the one that already today looks to tomorrow.
The fourth edition of the RUFA CONTEST brings the eye to explore the tension that emerges from diversity. A mix of art, media and contemporaneity against the backdrop of Rome that will be illustrated first in a masterclass and then in an evening event scheduled for next June 12, starting at 6 pm, at the Teatro Olimpico in Rome. So much to see and live, for an event that you absolutely do not want to miss. 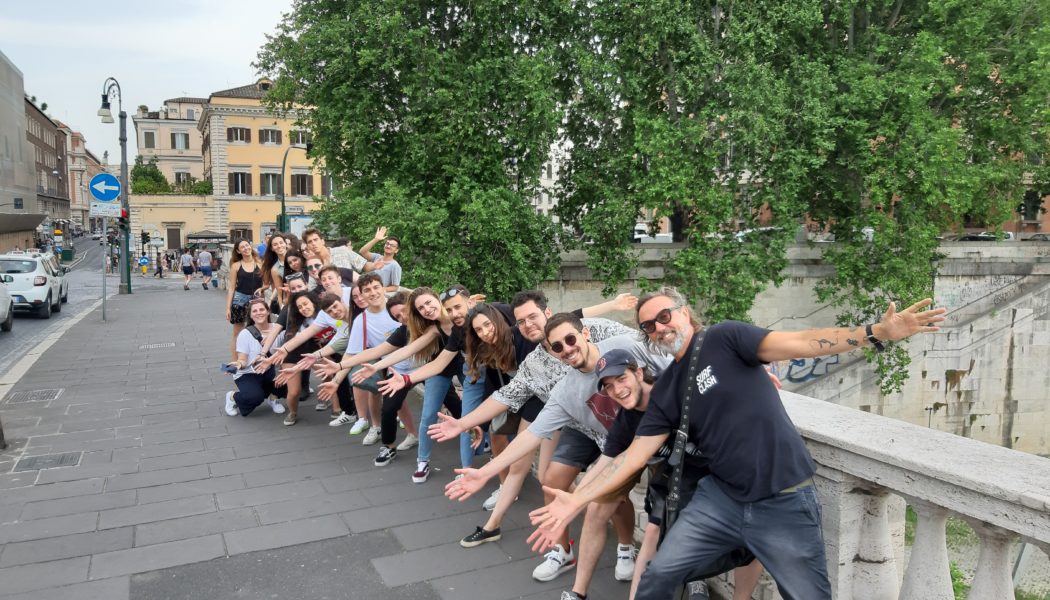 From theory to practice while walking in the eternal city

The journey continues in the footprints that contemporaneity leaves in Rome. RUFA lecturer Gian Luca Gentili has re-proposed, with a new itinerary and above all with new meetings, his “en plein air” lessons to rediscover the modernity expressed by the Capital in design and architecture. Specifically, it is an itinerary that tries to translate the… Find out more 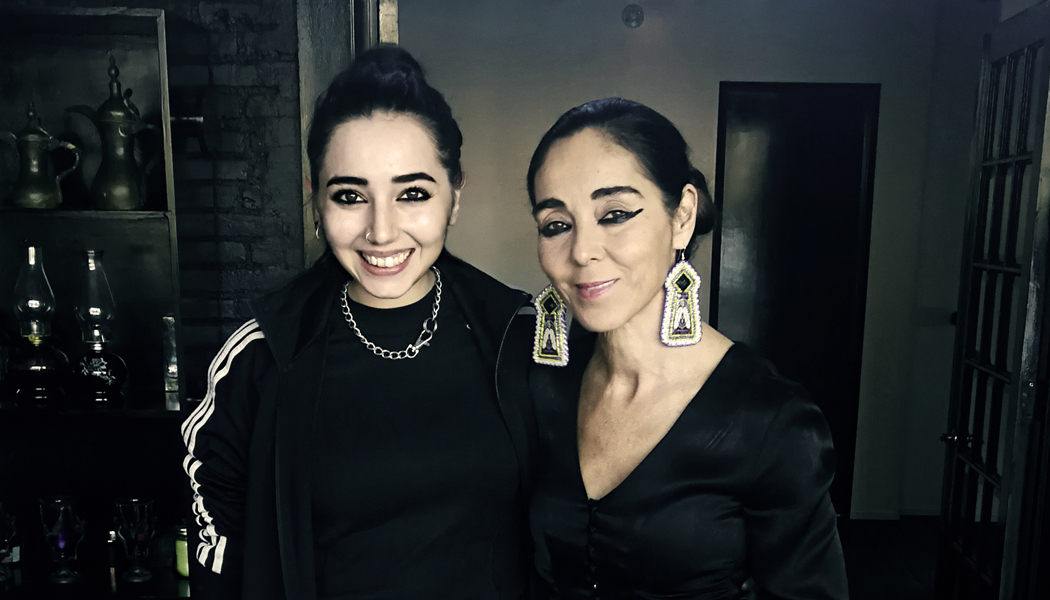 After having triumphed at the RUFA Contest 2018 and after having participated in the “Romaeuropa Festival”, as part of the “Digitalive” review, for Francesca Cornacchini, author of the work “THE CODE #01”, the doors of Shirin Neshat’s New York studio opened. The experience lived by the RUFA student, close to the end of her academic… Find out more 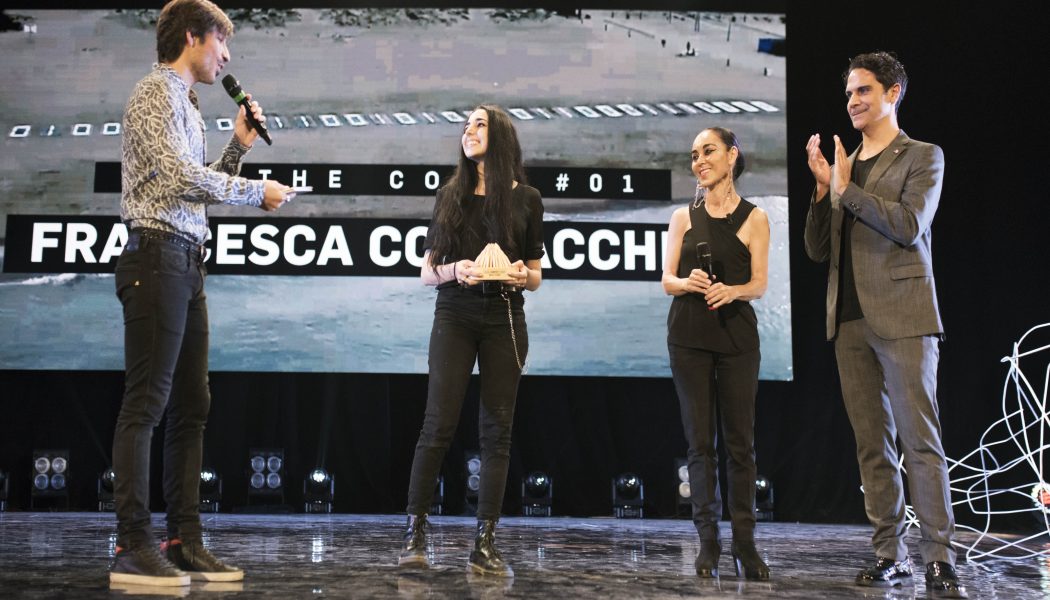 Contemporaneity in its multiple expressions. Shirin Neshat, the undisputed protagonist of the 2018 edition of RUFA CONTEST, did nothing but communicate herself, conveying her understanding of art, going beyond forms and schemes. A clear message that the students of the Rome University of Fine Arts have personalized in their own image and likeness in the… Find out more 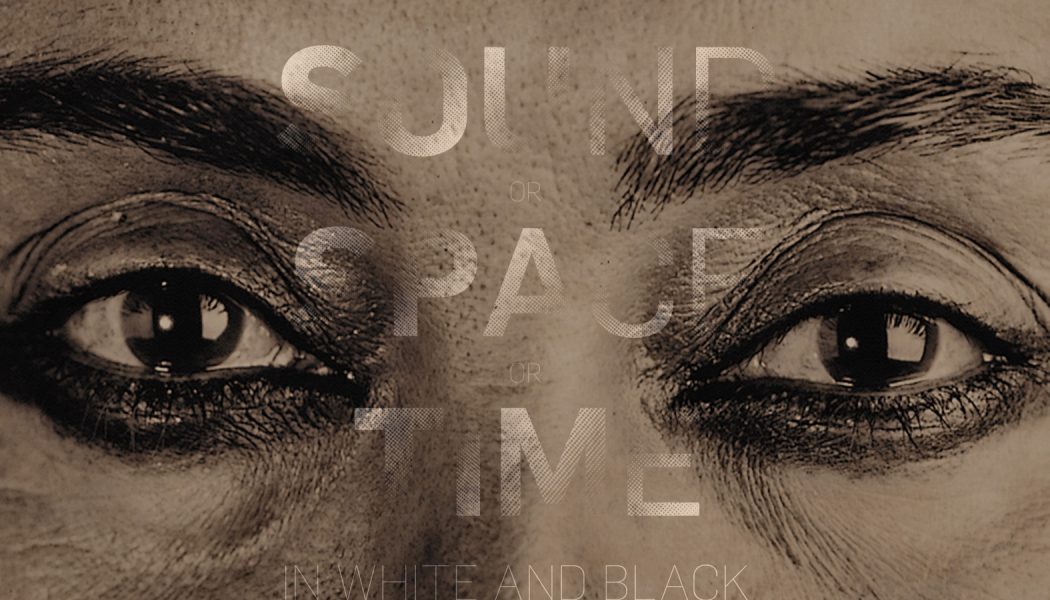 RUFA CONTEST. Here are the 25 finalists.

Twenty-five ideas to make the future current. Twenty-five proposals to explore creativity in its polyhedral conformations. Twenty-five projects generated with a perfect synthesis between freedom of thought and sense of becoming, in order to acquire skills and measure oneself against others. A competition, of course. But also the concrete implementation of the comparison that, in… Find out more 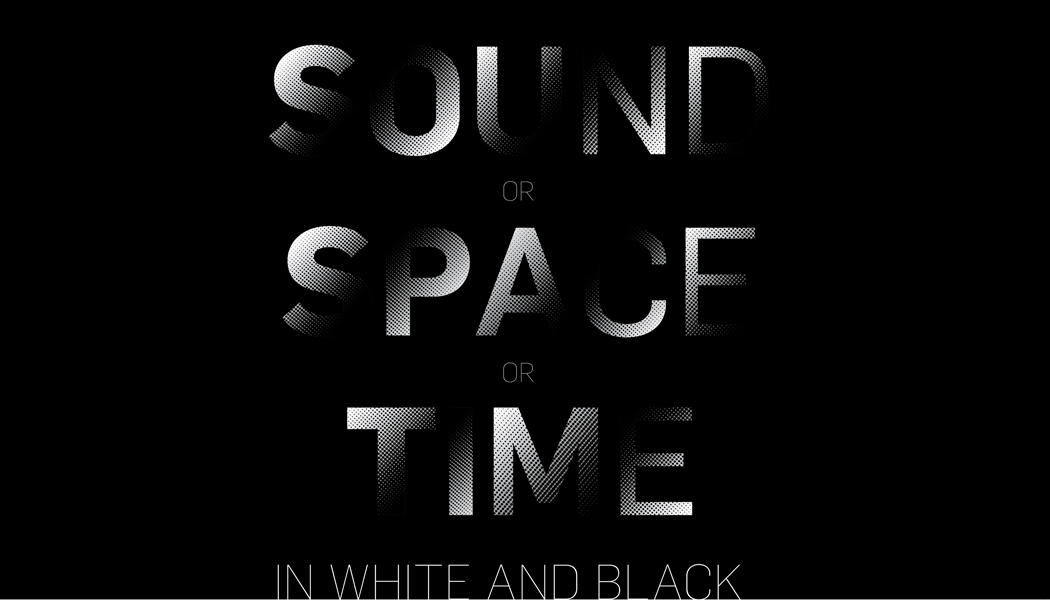 The exciting RUFA Contest has returned. The new call is online

It’s time for RUFA Contest. This year we want to play with your curiosity, we will reveal the details a little at a time. Now you know that the theme you have to face is: Sound or Space or Time in white and black. Begin to tickle your creativity, we will soon also reveal the… Find out more