The perfect place, able to unite people of different ages to share ideas and projects. Founded in 2006 in San Francisco, USA, Maker Faire quickly became a worldwide network of events. In 2017, it celebrated over 220 trade shows in 400 countries, reaching over 1.4 million participants. In this pursuit for innovation, Rome also plays its part. Organized by the Chamber of Commerce, through Innova Camera, “Maker Faire Rome – The European Edition” aims to put the capital at the center of the debate on the contemporary, combining science, science fiction, technology, entertainment, business and creating something completely new.
An open space, where business, education and consumers mix and create a magical alchemy: you learn, you have fun and you do business.

Maker Faire Rome – The European Edition is the largest Maker Faire outside the United States and the second in the world in terms of number of visitors with 105 thousand registered visitors in the 2018 edition. RUFA – Rome University of Fine Arts participates in the project, promoted in Academy by the lecturer Ely Rosenberg. Specifically, the School of Design will present some models and prototypes that are being studied and deepened in the synergistic relationship between lecturer and student that characterizes the formative vision of the Academy. The RUFA exhibition area, curated by Claudio Spuri and Alessandro Ciancio, will host the exhibition of works by Gaia Improta, Ghofran Elrayas, Claudia Matarazzi, Arianna Piantedosi, Maria Gavrilova, Elisa Quadrini, Margherita Belli, Nunzia Campana, Mattia Alongi, Antonio Reda coordinated by lecturers Ely Rozemberg, Emanuele Tarducci, Paolo Parea and Giorgio Marcatili.

The opening event, after registration, is scheduled for Thursday 17 October at 17.45 at the Guido Reni District, while stands, training sessions, talks and meetings will be held at the Fiera di Roma from Friday 18 to Sunday 20 October, from 10 to 19.
RUFA is therefore ready to give its contribution to satisfy the desire of those who want to know and experience, ideally traveling into the future. Not only a fair for professionals, then, but also an agora in which to bring together the scientific, technological, biomedical, without forgetting the connections to food, agriculture, climate, automation and also to new forms of art, entertainment, music and crafts. 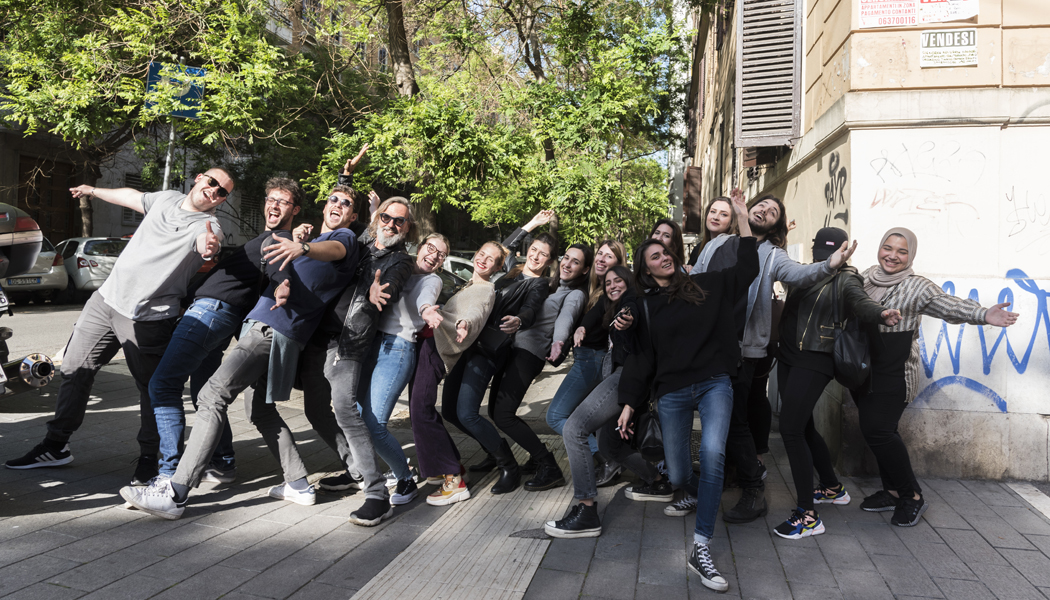 Following in the footsteps of contemporaneity as you walk through Rome. RUFA lecturer Gian Luca Gentili accompanied his students on a different journey in the eternal city, with the aim of re-discovering in design and architecture the modernity that the Capital expresses. An itinerary designed and thought to talk to the owners of the activities… Find out more 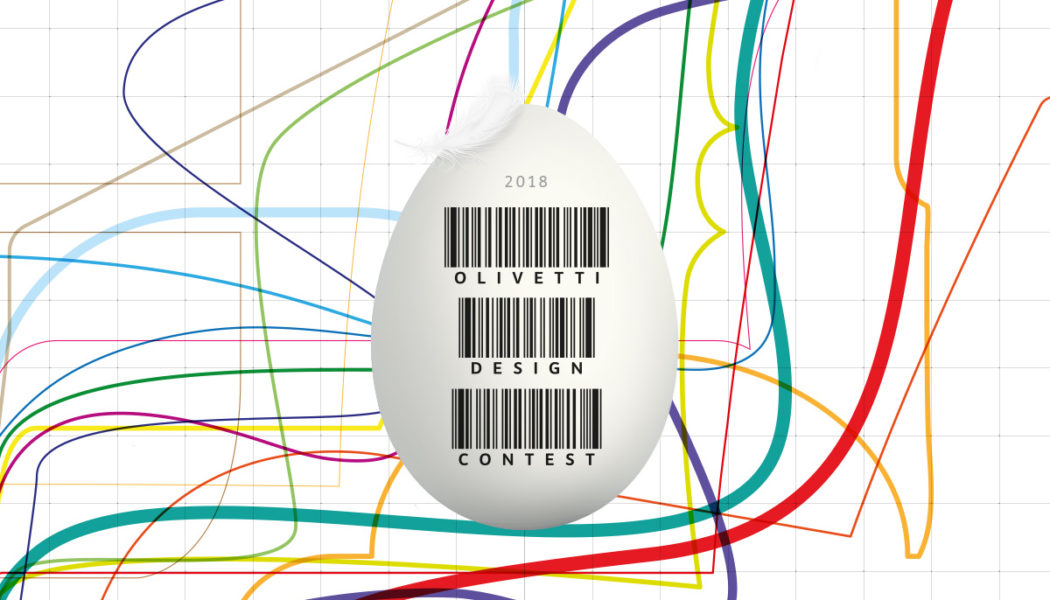 Here comes the third edition of the Olivetti Design Contest

To the first classified a prize of 2 thousand euros. Olivetti promotes the third edition of Olivetti Design Contest, the industrial design initiative for students of some of the most prestigious Italian and European institutions, including Rufa. Following the success of the previous editions, the Olivetti Design Contest renews in 2018 the tradition of great… Find out more 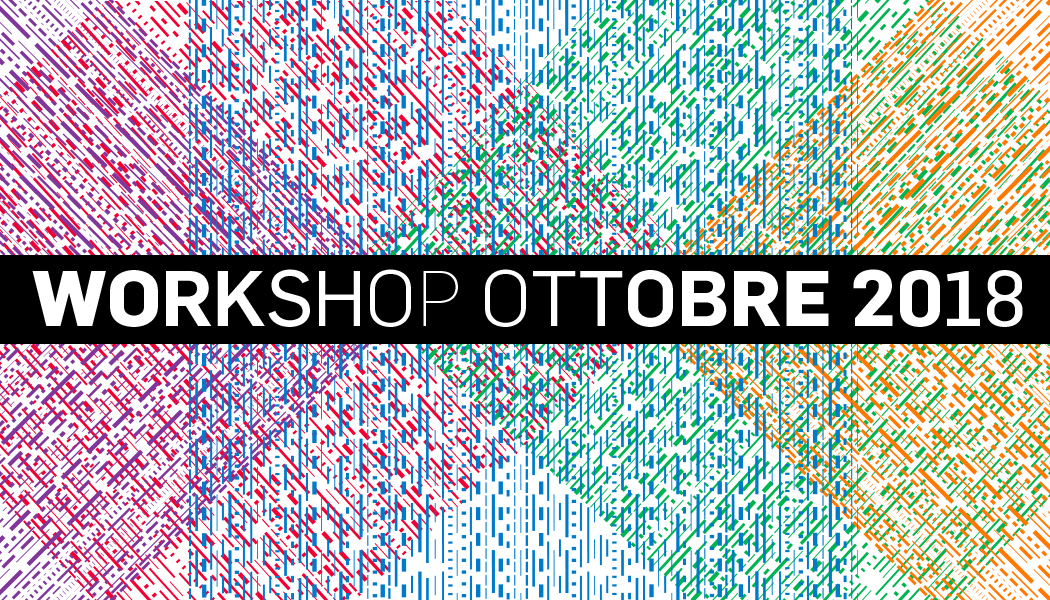 The October session of the RUFA workshops for the year 2018/2019, which will take place from Monday, October 15 to Saturday, October 20, will start. We kick off the new academic year with an intense week of workshop activities, unconventional didactics and theoretical-practical insights. Artists, experts and professionals For their undisputed educational value, the workshops… Find out more