From the RUFA Contest to Los Angeles, to meet David LaChapelle, to give form and substance, from an artistic point of view, to a statement that, after more than six months, remains well imprinted in the minds and hearts of the protagonists.

The student of Multimedia arts and design – Virtual Reality Liu Yunfeng went to the States, thanks to the award received by Emirates, to spend a few days in the studio of the iconic master of image. A period of time that allowed him to get in touch with David LaChapelle’s research and experimentation, but also to understand and understand the dynamics of contemporary art on a global level. In this way the educational mission of an Academy of Fine Arts like RUFA is realized in the highest possible way: research, production and artistic promotion interact with each other to decline the kaleidoscopic forms of the intellect.

And it is exactly the same vision that, from the beginning, has accompanied the becoming of RUFA Contest: an emotional interweaving between art, contemporaneity and thought. A “mood” wanted by the event’s artistic director Emanuele Cappelli and confirmed by the personalities who have characterized the project in the various editions that have followed one another until now: Stefan Sagmeister in 2015, Karim Rashid in 2016, Francis Kéré in 2017, Shirin Neshat in 2018 and, in 2019, David LaChapelle, considered the symbol of an era and an entire social system, capable like few others of making the irony and surrealism typical of North American visual culture act in an interactive way.

“In this journey – explained RUFA director Fabio Mongelli – in Los Angeles it is as if the teachers and other young people who animated the last edition of the Contest had ideally participated. Everyone has teamed up, anticipating what the future could be and confirming the most authentic objective of the race: one wins, everyone wins”. 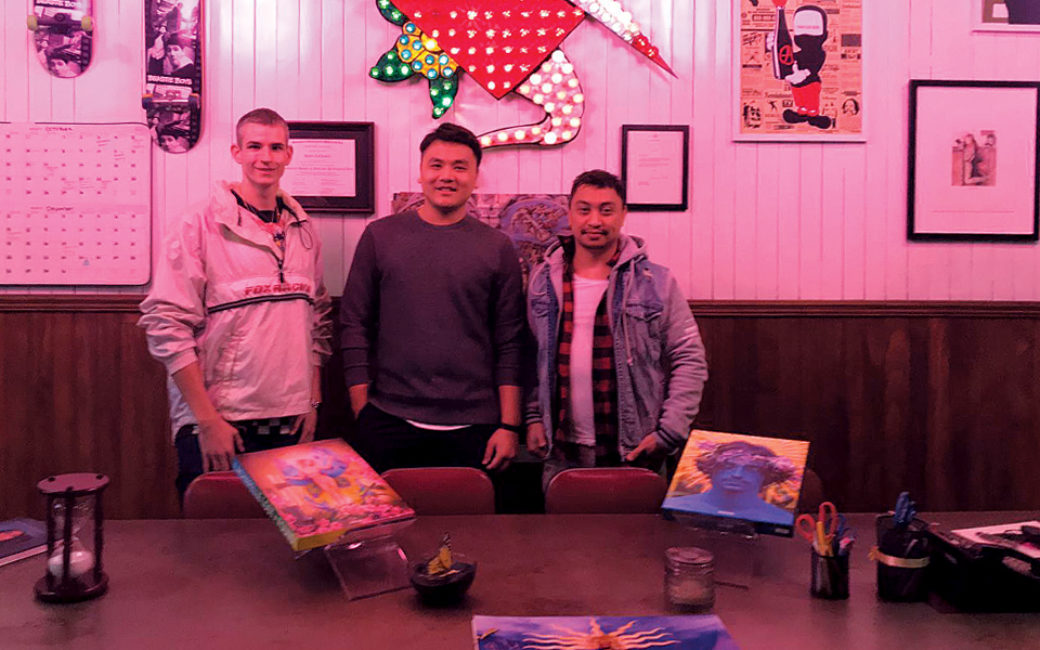 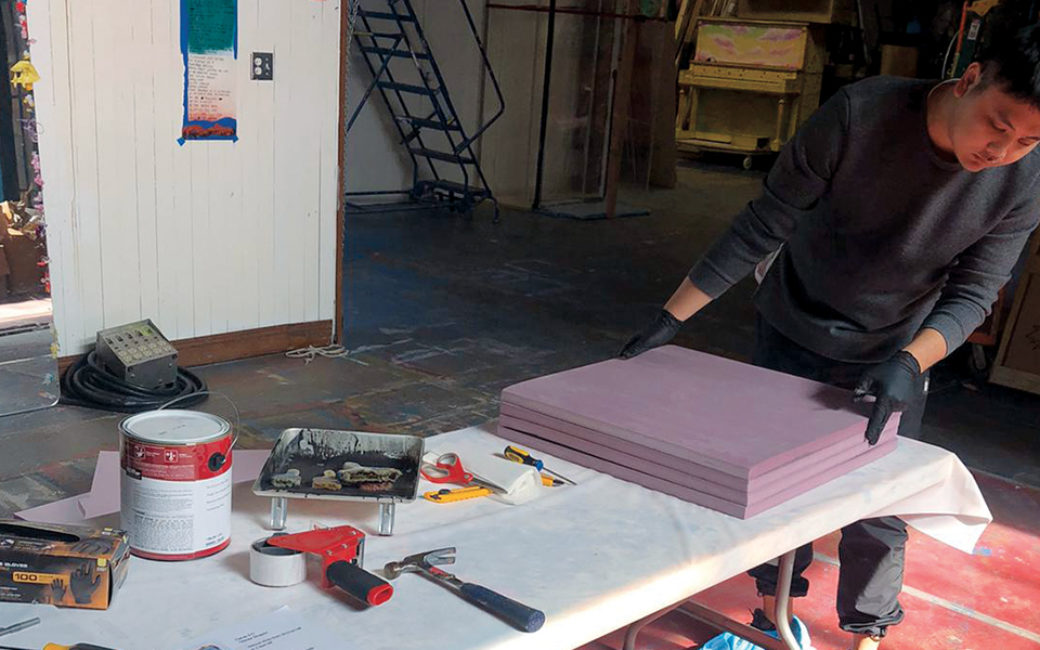