Anne-Riitta Ciccone, Film Director and Writer. Born in Helsinki (Finnish mother and Sicilian father) she lives now in Rome. Graduated in Philosophy, during the University years she also carried out a long and patient apprenticeship in Theater and Cinema, then attended the Course RAI / Script training and specialization for screenwriters. At the same time she continued to deepen her preparation in writing and shooting techniques (two MEDIA program screenwriting development workshops held in collaboration with Columbia University in New York, an intensive Mentoring as Script Doctor held by Sources2; in the meantime she attended workshops on the use of new technologies, digital and stereoscopic 3D). She debuted as Director in 2000 with her first feature film “Le Sciamane” (“The Witch Doctors); “L’amore di Màrja”(“Marja) released in 2004 was the first independent-movie box office of the year and won numerous awards including the Golden Globe of the Foreign Press as “Outstandig Director”; “Il Prossimo tuo” (“Thy Neighbour”) released in 2009 was selected at “Rome Film Festival – Extra l’Altro Cinema”. Since 2010 she has specialized in 3D, making the first Italian 3D short film, “Victims”, selected for the European Prize “Mèlies d’or” for the best fantasy short film. She made the first feature-length film in 3D live action directed by a woman, “I’M endless like the space”, selected as Special Event during the “Venice Days” of the 2017 Venice Film Festival, later released in Italy with the title “I’M infinita come lo spazio” acclaimed by the Press, she won the “Best Director” Award at “Festival dei due mondi” in Spoleto in 2018. “I’M infinita come lo spazio” is also a novel, published in Italy by the Publishing House Il Foglio Letterario, book which Anne-Riitta wrote as a spin-off during the multiple drafts of the film’s script. The novel was selected for “Premio Strega” Award. In 2020 the Publishing House “Resh Stories”published her Handbook “The Director’s Journey”. Over the years, she has worked as Script Doctor for screenplays and as Tutor for young directors, the last experience in September ’19, at the Cinecampus Terre di Cinema, international cinematographers days. Currently the film “Gli Anni belli” by Lorenzo d’Amico de Carvalho (written by Anne-Riitta Ciccone and Lorenzo d’Amico de Carvalho) is in post production. 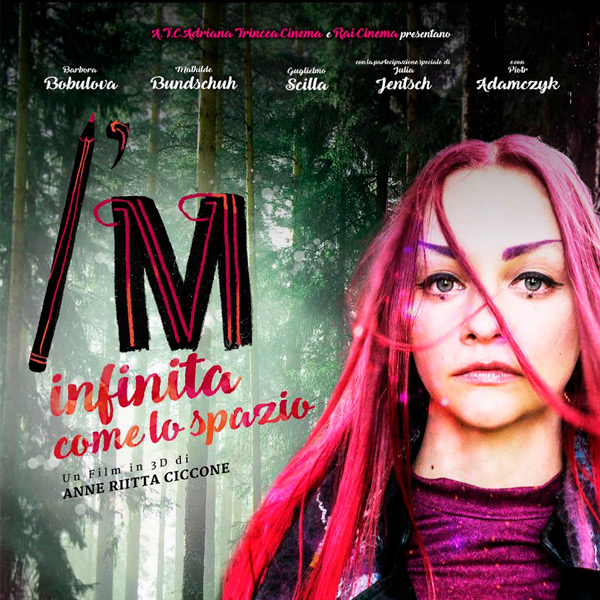 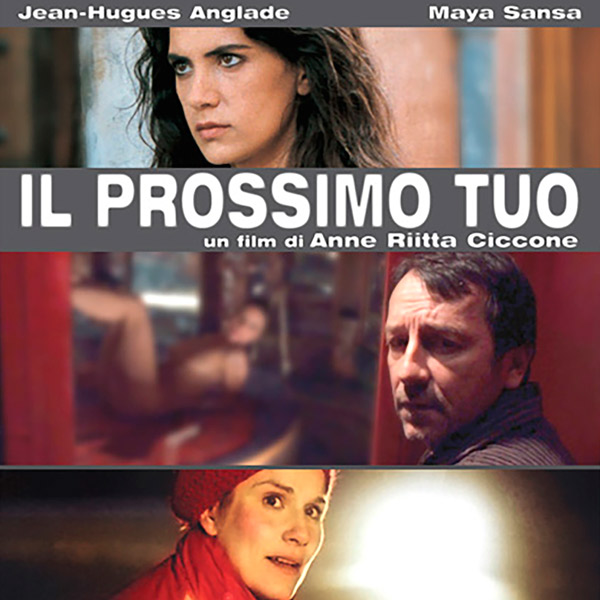 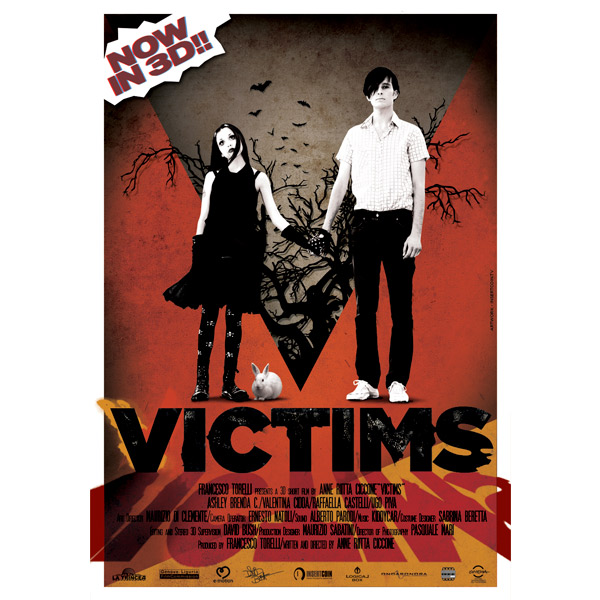 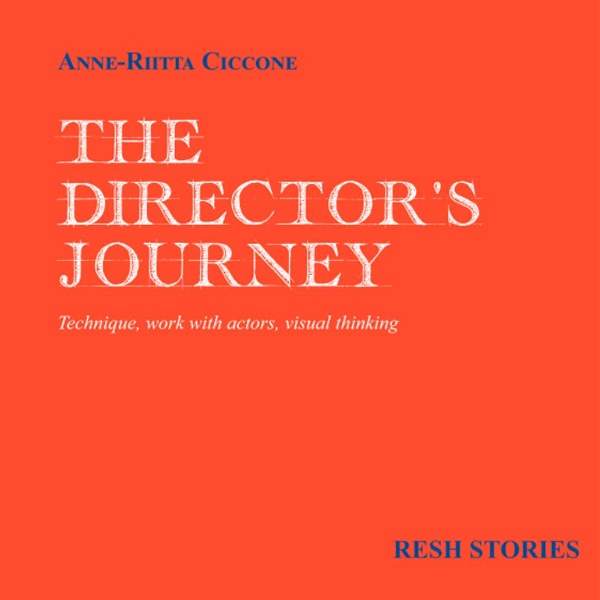 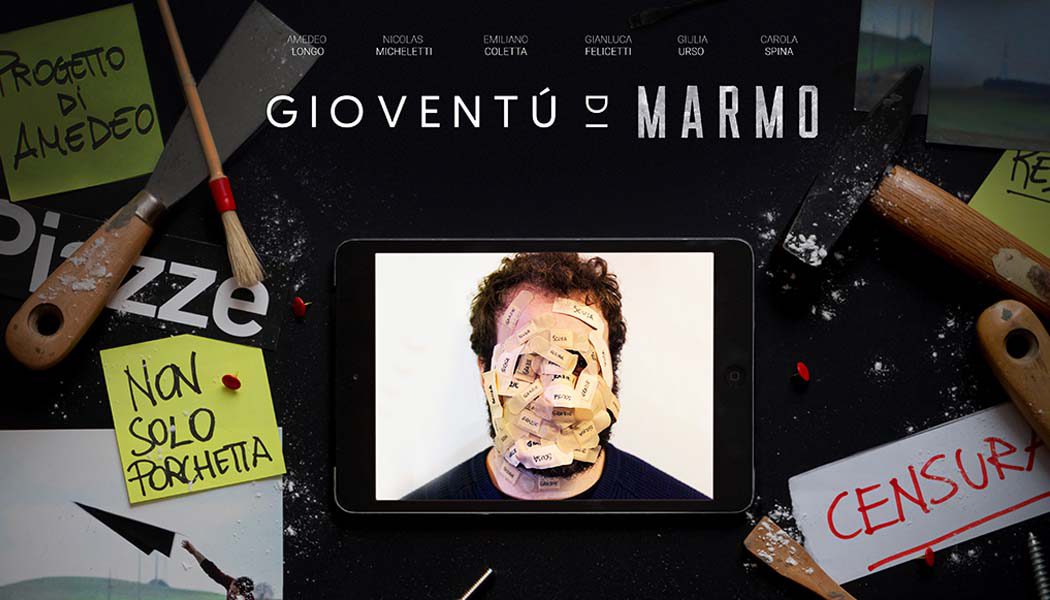 “Dal panino si va in piazza”: Amedeo Longo’s porchetta in a docufilm.   The preview of the documentary film “Gioventù di marmo“, Youth of marble, will take place on 5 July at 6.30 pm at the RUFA headquarters in via degli Ausoni 7a. The project, created by Giovanni Benedetto Matteucci (author, director, editor), Francesca Marra… Find out more

Rai Cinema Channel Award to the best RUFA short film   One More Pictures srl with the support of Rai Cinema Channel proposes a contest to award the best short film for RUFA students, with the aim of regenerating the world of audiovisual production which, especially after the crisis caused by the current pandemic, has… Find out more 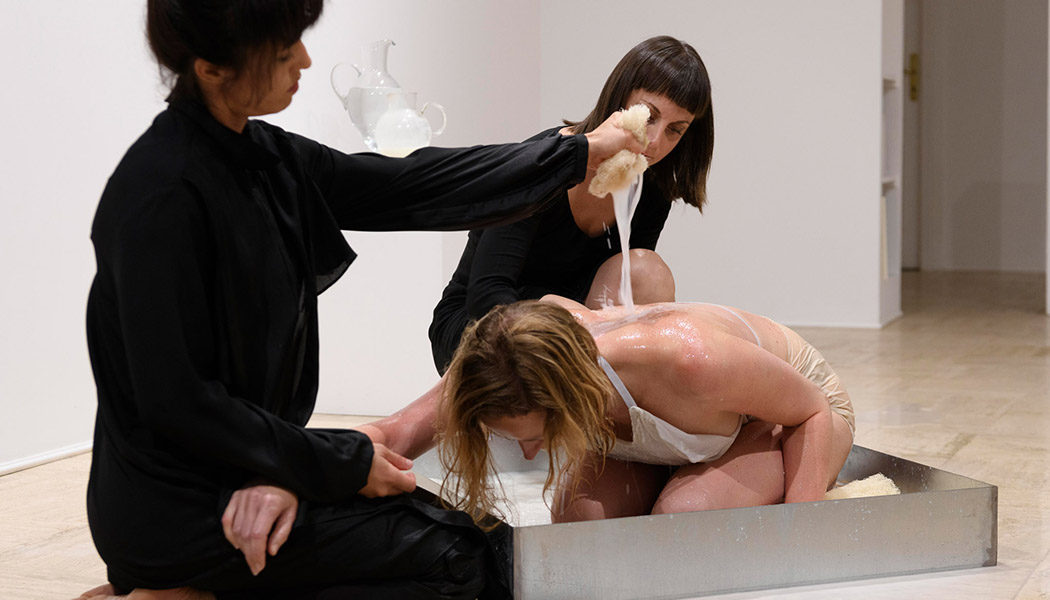 A curse on my years, if I am lying!

The Performance Art programme resulting from the collaboration between Maja Arte Contemporanea and RUFA continues with “A curse on my years, if I am lying!” by artist and RUFA student Anica Huck.   Curated by lecturer Fabrizio Pizzuto. Performer: Anica Huck Co-performers: Luisa Fagiolo, Camilla Olimpia Zecca e Silvana Prestipino G.   A milk bath… Find out more